Former Prime Minister Helen Clark has tweeted a map of New Zealand that has prompted a spirited discussion about our place in the world.

The map, originally shared by the New Zealand Embassy in Ireland, shows New Zealand overlaid on a map of Western Europe and reveals Aotearoa’s true size.

Clark wrote: “New Zealand sometimes is thought of as a small country, so it’s interesting to see juxtaposed on a map of Europe. This shows its length from the north of the North Island to Stewart Is comparable to the distance from north of Copenhagen to southern France and maybe a bit below!” 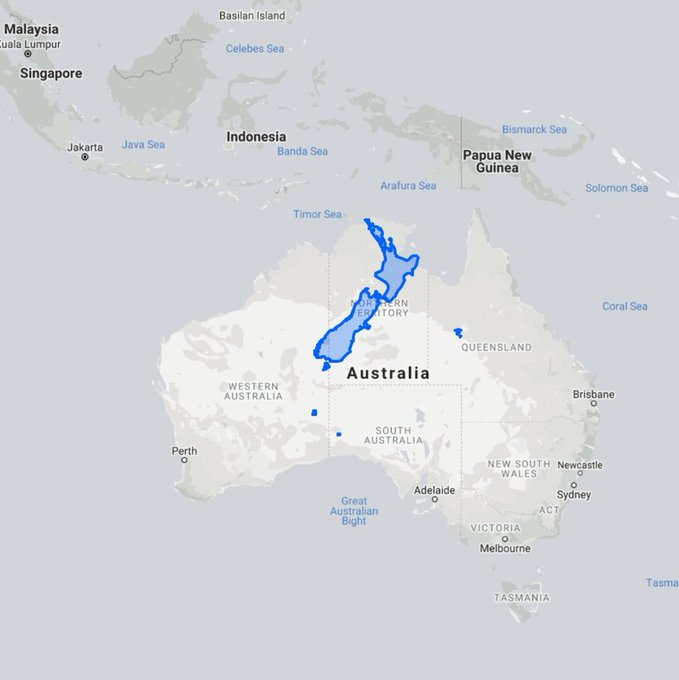 Eviegirl@Eviegirl18
NZ only looks small because it’s next to Australia where the whole of Europe fits nicely with room to spare. 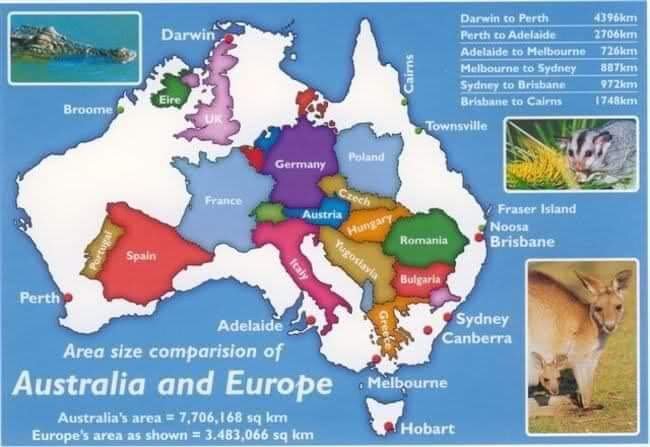 But we do stack up well next to Japan : 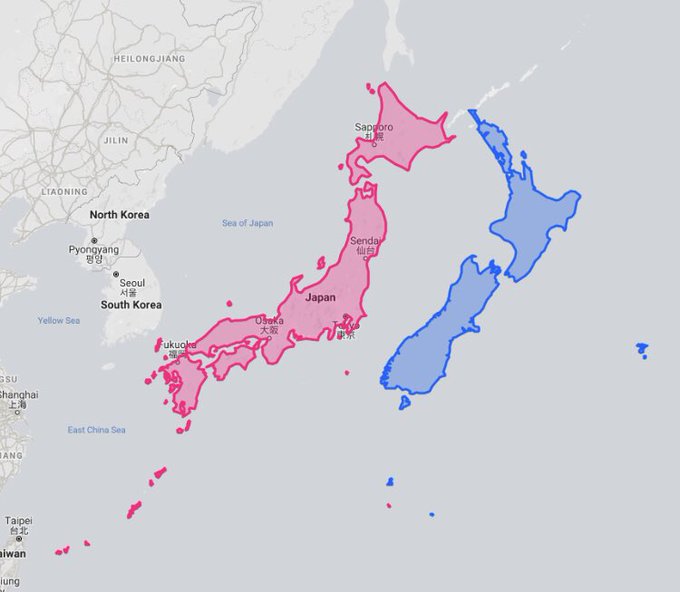 According to the CIA’s World Factbook, New Zealand covers an area of 268,838 square kilometres, slightly more area than the UK which has an area of 243,600sq km.

New Zealand’s Exclusive Economic Zone (EEZ), the area of sea and seabed that
extends from 12 to 200 nautical miles offshore, is the fifth largest EEZ (approximately
4.3 million square km) in the world and about 15 times the size of our land mass.